Since 2007, Xplore have developed a family of WiFi PDA and tablets to address the specific requirements for enterprise applications. The products are currently deployed worldwide in hospitality, retail, warehouse, and logistic industries. 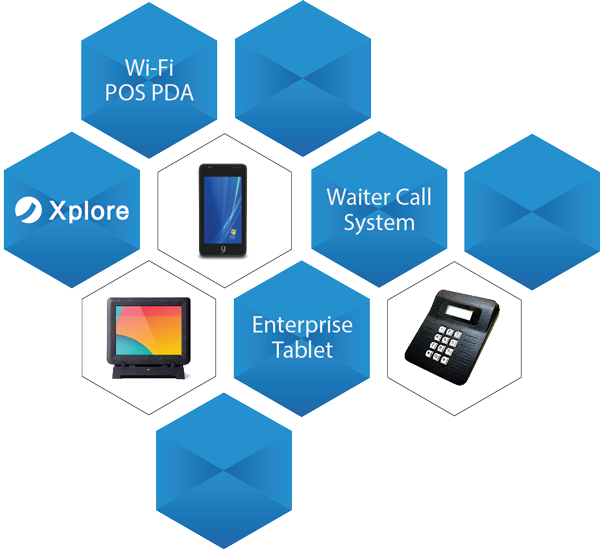